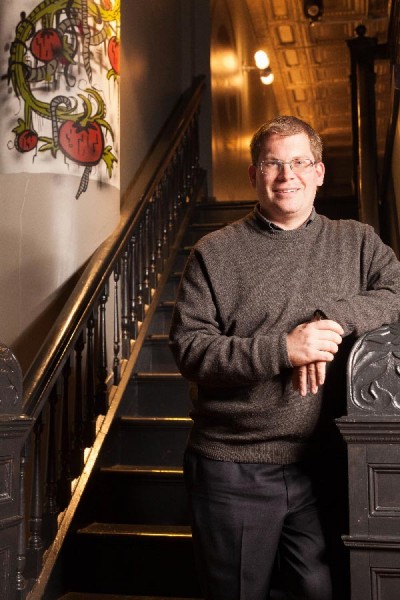 Tim Galvin is the General Manager of Graffiato and Graffiato Richmond, and a 16-year veteran of the hospitality industry. Before joining the Graffiato team, Galvin worked as the front-of-house director for Vinoteca in Washington, D.C. He worked his way up from beverage director to general manager during his three-year tenure at Ardeo/Bardeo, and served as restaurant manager of The Fourth Estate At The National Press Club before that.

Prior to moving to the nation’s capital, Galvin was the general manager of ONE in Irvington, NY, which was given an “Excellent” rating by The New York Times. He worked as the wine and beverage director of Dressing Room in Westport, CT, where he developed a wine program that was recognized by Wine Spectator with an “Award of Excellence.” He was also the beverage director and restaurant manager of RK…An American Brasserie in Rye, NY.

Over the course of his career, Galvin has gained experience in almost every area of restaurant operations including sommelier, bartender, chef de partie, maitre’ d, and chef de rang. He is a Certified Sommelier by the Court of Master Sommeliers and earned his bachelor degree in culinary arts management from The Culinary Institute of America.